Prices Of Gold Drop To Their Lowest Point In 2022
Category: Business 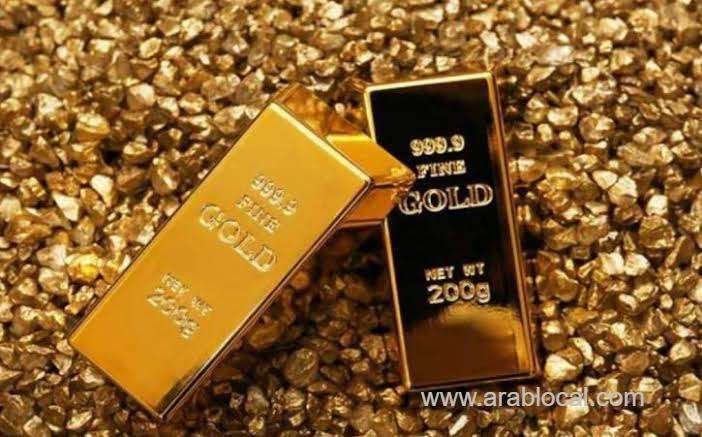 In anticipation of a drop in gold prices, many UAE residents had held off on jewelry purchases. These buyers have now been proven right, and they intend to take full advantage of the situation. It is even reported that many resident shoppers, especially those from the Subcontinent, Egypt, and even Turkey, held back their monthly remittances in the hope that gold prices would drop and they could gain an advantage.

Due to the strengthening of the dollar, gold prices fell by more than 2 percent. The decline was further exacerbated by recession fears and (further) increases in interest rates by the Fed. Higher interest rates to tame rising prices have made gold less appealing historically as a hedge against inflation.