Fifa World Cup: Prices Rocket To Over Dh10,000 For A One-way Ticket Between UAE And Qatar
Category: World News 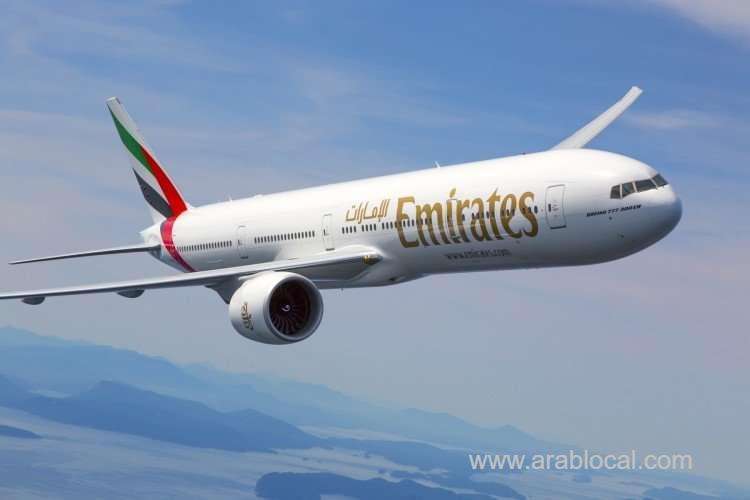 Prices have jumped nearly 1,200 per cent ahead of the major sporting event, which begins in November

Fifa World Cup Qatar, set to begin in November, has caused ticket prices between the UAE and Qatar to rise by over 1,200 percent.

This is because of the high demand between the two countries for passengers. Furthermore, there will be a lot of foreigners coming to watch the World Cup in Qatar and will also be traveling elsewhere in the UAE, especially Dubai.

This will be the first time the competition has been held in the Middle East. A total of 1.2 million tourists are expected to visit Qatar during the FIFA World Cup, which will take place from November 21 to December 18.

The airfare for one-way travel between UAE cities to the Qatari capital of Doha hovers around Dh340 to Dh800 and can reach as high as Dh4,340.

Similarly, First Class fares between the UAE and Qatar are also on the rise with one-way airfares from Dh3,470 in February to Dh10,190 in November 2022.

There are several local carriers that operate flights between the two Gulf countries, including Etihad Airways, Air Arabia, and flydubai.

Galadari International Travel Services and Fifa World Cup manager, Sir Wasim Raja, believe Fifa World Cup is this year's second-largest event in the region, following Expo 2020 Dubai. Millions of people from the region and around the world are expected to attend both mega events.

Qatar World Cup fans are expected to visit Dubai, the region's tourism hub, in addition to watching the event in Qatar. Therefore, the tourism, aviation, and hospitality industries in the Emirate will benefit.

Those who come to the World Cup will also come to Dubai, so Dubai will gain a lot from it. Furthermore, Dubai's Emirates and flydubai offer some of the most convenient flight connections. Therefore, November and December are expected to have more traffic.

According to Sir Wasim Raja, residents of Dubai and Doha will also shuttle from one place to another to watch matches. This is the first time in the Middle East that an event of this magnitude happens. Additionally, people in the Middle East love football. "Therefore, the airlines between UAE and Qatar will also expand their frequencies in order to meet the increased demand," he said, adding that his company would also present a package to its partners very soon.