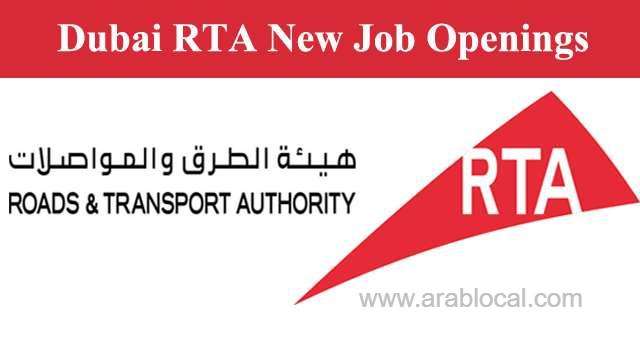 The programme targets graduates who have not found jobs over a year since graduation.
The Roads and Transport Authority (RTA), in Dubai on Saturday invited Emirati graduates to be part  of the second edition of 'Tamkeen with RTA' programme.

The authority, in a tweet, said: "40 Emirati graduates will have a chance to be part of the second edition of 'Tamkeen with RTA'. If you are a local graduate seeking a job for the past year, don't miss the opportunity to send your CV to Tamkeen@rta.ae before August 15, 2018."

The Tamkeen training programme targets Emirati graduates who have not found jobs over a year since graduation with the aim of empowering and grooming them for the job market. The concept of the programme is inspired by the underlying values of The Year of Giving, and The Year of Zayed.

The programme provides these graduates with training and exposure to administrative practices to qualify and give them the confidence to enter the job market. The process illustrates RTA's keenness to play an active role in Emiratisation of jobs and provide competent cadres for the job market.

The first edition of the Tamkeen has contributed to the posting of 20 graduates in jobs in or outside the RTA, which demonstrates the success of the programme in achieving the intended objectives.