The Job Seeker Posed As A Recruitment Agent In UAE
Category: JOBS 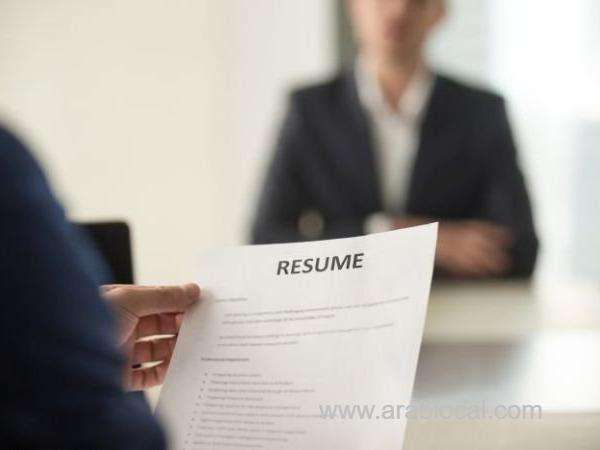 The job seeker posed as a recruitment agent.
It was a case of a job-seeker in the UAE turning phony recruitment agent and taking nine others for a ride. The naive Indian victims fell for fake offers that promised them roles as 'sales professionals' at a supermarket in Muhaisnah by the agent who was himself looking to land a job on a visit visa. When his and their luck ran out after knocking on the doors of several supermarkets, he realised the game was up.

Fortunately, Indian community members came to the rescue of the men who were offered posts at other supermarkets. Efforts would be made to return their money, community members said. No charges have been filed and the agent has been put up with a family member till the issue is sorted out.

This is how the man put his now discredited plan into action after the group of nine had arrived in the UAE on visit visas on September 4. The men allegedly paid him Rs50,000 (Dh2,552) each.

All the victims were from Kasargod district in Kerala, India, according to Hari Kottachery, a Dubai-based social worker who with the Kerala Muslim Cultural Centre helped resolve the issue.

Kottacherry said that the fraudster did not "deliberately" dupe or abandon the nine men. "Their flight landed on September 4 at 11.35pm from Mangalore." All nine, including the 'agent' stayed inside Dubai Terminal 1 till 6am the next morning as they were no accommodation plans in place.

"The man was clueless. All his knowledge came from searching online," said Kottacherry. Once they got out of the airport, the agent took a taxi and instructed the cab driver to go to a supermarket in Karama. P.K. (name withheld on request), one of the victims, said: "It was only later that we realised that the man was new to Dubai. Based on information he had heard from others and after searching online, he realised there is a place called Karama."

"When the job hunt in Karama proved futile, he took the men to Sonapur. He would ask the men to wait outside while he would enquire about vacancies." When this yielded no jobs, the men realised something was amiss.

So one of the men enquired with a manager at a supermarket who said that they were not hiring workers. When confronted, the agent confessed that this was his first visit to the UAE and he was hoping to go door-to-door looking for opportunities for them and himself. Kottacherry said.

The victims were promised Dh1,500 salaries plus overtime, accommodation, and other monetary benefits. "We were shocked to find out that the whole thing was cooked up. This guy had relentlessly chased the nine of us for seven months to fix the entire thing. We found out that he had no clue about Dubai. He didn't have contacts, he didn't know any place in Dubai. nothing."

Anwar Naha, president of the Kerala Muslim Cultural Centre, said: "We have found jobs for all nine men, and five have already begun work. The remaining four will be placed in companies on Saturday."