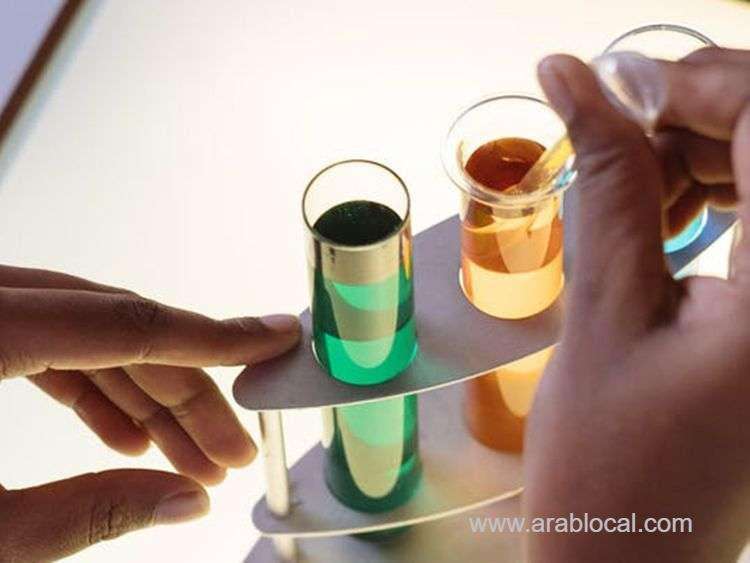 Dubai: A 47-year-old pharmacist in the Indian state of Tamil Nadu, died on Thursday after consuming a “new cure” he had made for COVID-19.

Indian tweeps shared reports of how the man, K. Sivanesan, made and drank the chemical concoction along with the owner of a popular Chennai-based herbal pharmaceutical company where he worked.

According to a report by Indian newspaper, The Indian Express, the owner of Sujatha Bio Tech, along with his employee, tried to create a coronavirus cure, but consumed a “corrosive chemical used to refine petroleum during testing”, leading to the death of the employee, K. Sivanesan.The victim had worked at the 30-year-old Ayurvedic and herbal products company, for 27 years. The report quotes an officer working on the case who said that both individuals consumed the toxic substance and developed health problems soon after.

Reportedly, the “owner’s condition is stable now”.Hatching the plan
The news got twitter users talking. Tweep @tusharlakhe posted: “Leave all kinds of scientific experimenting to scientists. Do not do such foolishness ever #Covid_19.”

Both individuals from the company hatched the plan in the hope that business would benefit from the experiment, if it were successful.

Both Sivanesan and Raj Kumar were working together to find a cure for coronavirus. It was the first time Sivanesan was trying a new formula with chemicals used in general medicine. His Ayurveda company had never used any chemical in making drugs.

The company’s owner, Doctor Raj Kumar, and Sivanesan were going to make a cure for the coronavirus pandemic using “Nitric Oxide and Sodium Nitrate”.

The report stated that the men were under the belief that “the mixture may be used for COVID-19 treatment and to improve platelet count in the body”.

Reportedly, on May 7, Sivanesan and the team created the drug. He first gave the drug to Dr Raj Kumar to test, and proceeded to consume it himself. Both fell unconscious. Since Dr Kumar had ingested only a small portion, he recovered within ten minutes. However, Sivanesan could not be revived and was rushed to a nearby hospital.

According to an article on newindianexpress.com: “Sivanesan died on the way to the hospital… The doctors declared him as brought dead.”