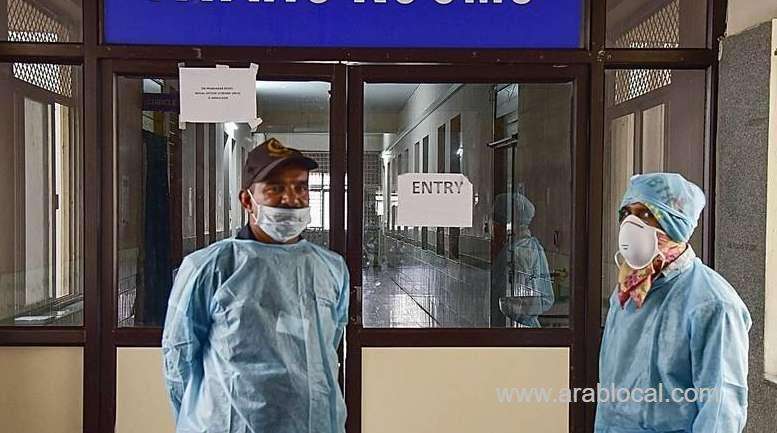 He was staying in Sydney for the past one year.
A man suspected to be infected with coronavirus allegedly committed suicide by jumping off the seventh floor of a bulding of Delhi's Safdarjung Hospital on Wednesday, soon after he was admitted to the facility by airport authorities, police said.

The man was brought by the airport authorities as a coronavirus suspect and was immediately put in the isolation ward, hospital sources said.

"The Nodal Officer informed us about the 35-year-old man who was brought from Delhi's Indira Gandhi airport as a suspected coronavirus patient.

He was admitted today at about 9pm. He committed suicide today by jumping off the Super Speciality Block building," police said in a statement.

"During preliminary enquiry it has revealed that the man is from Punjab and he was staying in Sydney for the past one year. He travelled to Delhi on an Air India flight," they said.

His samples had been taken and sent for testing, sources at the hospital said, adding that the reports are awaited.

He forced open the isolation ward and jumped off the seventh floor of the building, they said