A Popular Restaurant Chain And Shut Down In Abu Dhabi
Category: Crime News 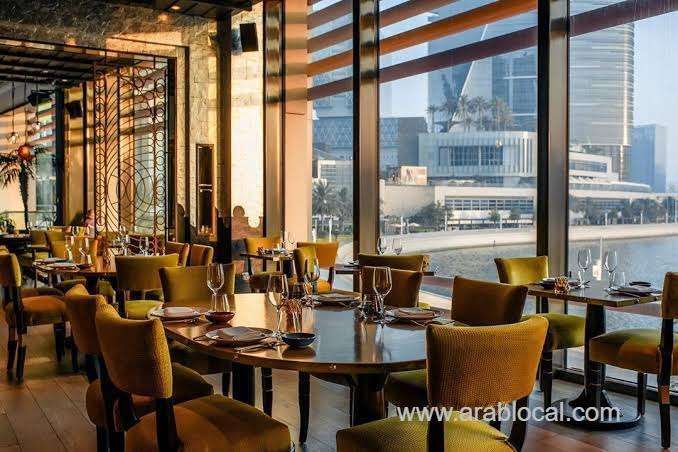 After a series of warnings, the Abu Dhabi Agriculture and Food Safety Authority (Adafsa) ordered the closure of the restaurant on Sultan bin Zayed the First St (Muroor Road).

The outlet offers Middle Easter cuisine, which was found to have inadequate pest control standards by inspectors. Prior to the closure of the outlet, Adafsa inspectors gave the facility several warnings, with the threat of administrative closure.

Until the facility corrects all violations, the closure will remain in effect, according to the Adafsa. Afterwards, the facility will be inspected once again, and only if it meets all relevant standards will it be allowed to reopen.

In the emirate, the Adafsa inspects food preparation outlets on a regular basis. It takes time for outlets to resolve violations after they have been flagged. Depending on the emirate's Law No 2 of 2008 regard food safety, the authority may order the administrative closure of the facility if these violations are not corrected despite repeated warnings. Consumers across the emirate are protected by rigorous checks and regulations.