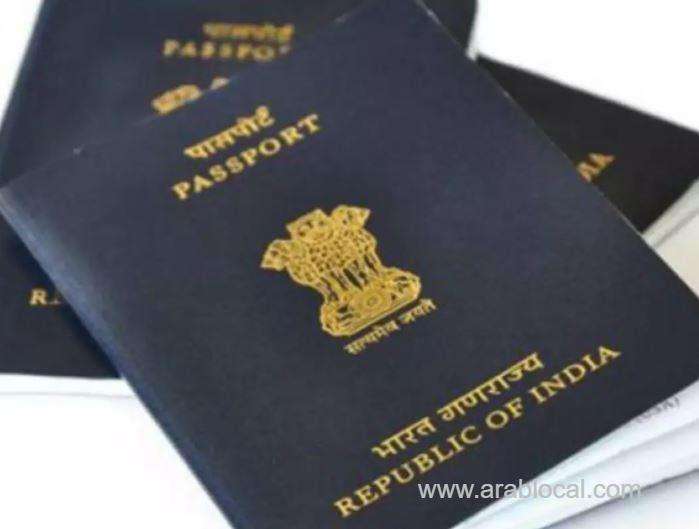 More than six lakh Indians have given up their citizenship in the past five years, Union Minister of State for Home Nityanand Rai told the Lok Sabha.

He also said that as per the information available with the Ministry of External Affairs, a total number of 1,33,83,718 Indian nationals are living in foreign countries.

According to the data, the highest number of people gave up their Indian citizenship in 2019, whereas the lowest did in 2020.

The declining numbers could be attributed to the COVID-19 pandemic, when the movement across the world had hit a halt.

2021 saw the steepest spike in Indians giving up their citizenship as worldwide travel and outdoor restrictions started to ease.

Why are Indians giving up citizenships?
Many Indians give up Indian citizenship to gain the benefits other countries have to offer such as standard of living, work opportunities, quality of life, among others.

India stands at the 69th number on the passport power rank according to the world passport index.

When comparing it with other countries - the rank of Australia is 3rd, USA is 5th, Singapore is 6th and Canada is 7th. At the top are UAE on number 1 and New Zealand on number 2.

The higher the passport index ranking, the better access they get to travel visa-free to many countries. They are also exempted from bureaucratic delays in the immigration process which is beneficial for traders and businessmen.

For more on news and current affairs from around the world please visit Indiatimes News.