Only 12 Minutes To Travel From Dubai To Abudhabi Through Hyperloop
Category: Travel 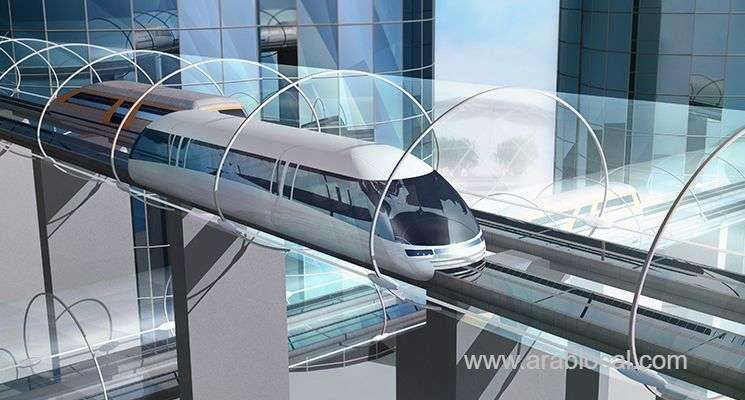 On Saturday, the Dubai Media Office twitted a video of what it stated was the first pod prototype for Dubai's proposed 700 mph Hyperloop — which resembles a train but travels at the speed of a jet aircraft — up to 1,200 kph (about 745 mph).

Travel time from Dubai to Abu Dhabi would take just 12 minutes, compared to an hour & a half otherwise. That would save an estimated $800 million in lost working hours.
In April, the Dubai-based ports operator DP World, announced it would formally partner with Virgin Hyperloop One to build ultra high-speed cargo delivery systems around the world.

The announcement was attended by His Highness Shaikh Mohammad Bin Rashid Al Maktoum, Vice-President and Prime Minister of the UAE and Ruler of Dubai.
He was also joined by billionaire Richard Branson, the British entrepreneur who is chairman of Virgin Hyperloop One, and Sultan Ahmad Bin Sulayem, the chairman and CEO of DP World.

DP World is already the largest investor in Virgin Hyperloop One, occupying two board seats and participating in the US-based company’s latest $50 million funding round.
The newly-branded company, named DP World Cargospeed, will design a hyperloop system to deliver freight from point to point, at a top speed of 1,200 kph.