New Reforms Outlined By The UAE Government Include A 180-day Grace Period For Expats Who Have Lost Their Jobs
Category: Article 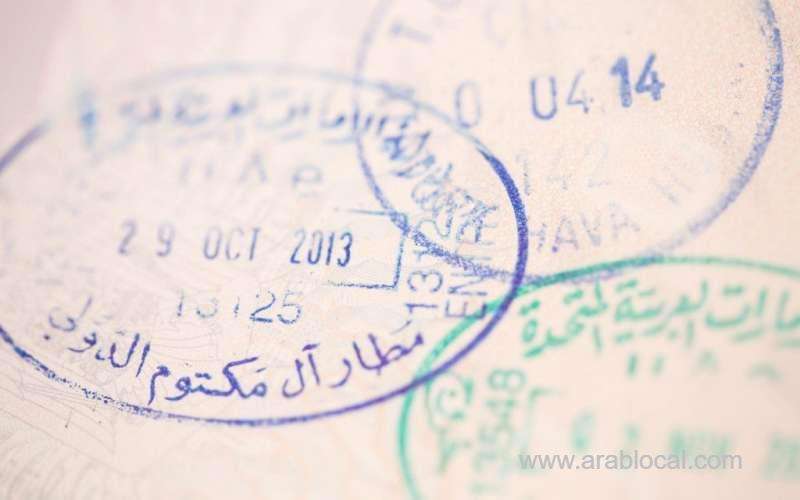 As part of the leadership's new changes announced on Sunday, ex-pats who have lost their jobs in the UAE will soon be entitled to stay in the nation for up to six months.

Employees who have been laid off in the UAE are currently allowed to depart the country within 30 days under UAE law. The authorities, on the other hand, are relaxing the grace period, allowing people to stay for three to six months after losing their jobs.

Employees will be relieved by this statement since it will give them plenty of time to find other work. It will assist the UAE in retaining talent within the country.

"We are easing the grace period for leaving the country after being laid off." People will have 90 to 180 days to leave the nation instead of the previous 30 days, according to Dr. Thani bin Ahmed Al Zeyoudi, Minister of State for Foreign Trade.

A reorganization of the entry and residency system, which is being updated to confirm the UAE's position as an excellent destination for employment, investment, entrepreneurship, education, and living, is one of the important legislative changes being adopted as part of 'Projects of the 50.'

This was declared as part of the Year of the 50th's changes to keep the country's talent.

Among the other particular regulatory changes are:

- Business trip permits can be extended from 3 to 6 months.

- Parental sponsorship under a visa for immediate family members

- For humanitarian reasons, a one-year residency extension is available.

- Raising the residency age limit for children from 18 to 25 years.

- Extend the grace period to 90-180 days in the event of a job loss or retirement.

The reforms are intended to improve the UAE labour market's competitiveness and flexibility, encourage industry growth, promote knowledge transfer and skills development, and provide more stability and security for inhabitants.

The goal of the legislation is to improve the labour market's competitiveness and provide citizens with more stability.