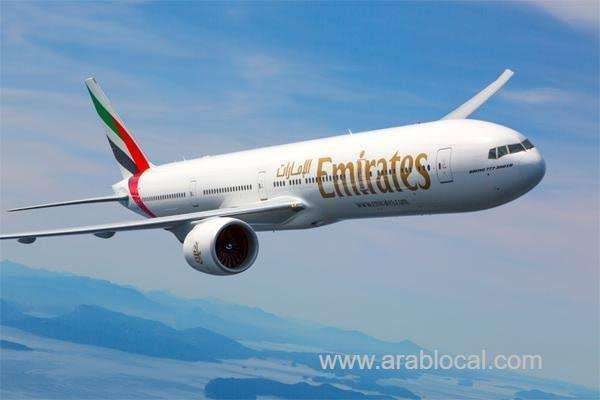 Middle East airlines are leading all other regions in adding more flights to their networks, and hoping to return to profitability sooner than expected.

This year, Emirates airline will restart services to London Stansted, Rio de Janeiro, Buenos Aires and Christchurch. The airline launched a daily service to Tel Aviv last week. A weekly service to Beijing will begin on July 6 when Etihad Airways launches its first flight there since 2020.

Ayoub El Mamoun, Global Social Media Manager, Skyscanner, said: "As traveler confidence returns, we have witnessed a revival with pent-up demand turning into millions of travellers enjoying their longed-for trips again." Compared to last year, UAE bookings for July and August are up 156%. Manila, Cairo, Amman, Mumbai, and Istanbul are among the top destinations.

According to aviation data firm OAG, North Africa and the Middle East were the fastest growing regional markets in terms of flight capacity in the week ending June 27. There has been a 325 per cent increase in travel bookings in Saudi Arabia, which is gearing up to receive millions of pilgrims for Hajj. There are also routes from London, Bangkok, Baku, Hyderabad, and Bangkok to Cairo, which is one of the busiest routes in the world.

However, not everyone is in favor of such a move. In an article for OAG, aviation expert John Grant said such route funding can be headline-grabbing but also senseless if it funds unprofitable services.

It was supposed that the pandemic would spell the end of jumbo aircraft like the Airbus A380, but that hasn't happened. In the coming days, nine airlines will operate just under 1,000 A380 flights, of which Emirates airline will operate 70%, British Airways 9%, and Qatar Airways around 7%.

Tony Douglas, Etihad Airways' CEO, has expressed interest in bringing back the airline's A380s if market conditions allow. As a result of labour strikes and severe staff shortages in the European sector, several airports have requested airlines to reduce capacity.

In a ForwardKeys 2022 outlook report, the Middle East and Africa appear to be the regions on course for the strongest recovery. In the third quarter, total arrivals in the region are expected to reach 83 percent of 2019 levels; the Americas will see 76 percent of summer arrivals, followed by Europe with 71 percent, and Asia-Pacific with 35 percent.

OAG said that a number of Middle Eastern airports are hubs for travel between Asia and Europe, so the Middle East has benefited from the revival of intercontinental travel, primarily driven by people returning to Asian countries to visit family and friends.

It also contributed to an increase in hub traffic because Russian airspace was closed, according to the report. International travel is expected to rebound strongly globally to reach 65 percent of 2019 levels.

In 2022, connectivity is re-established and consumer confidence is regained, leading to an increase in demand for international travel, which marks a departure from the domestic travel trend of the past few years," said Olivier Ponti, VP Insights, ForwardKeys. This year, holidaymakers are primarily interested in leaving the pandemic behind with a relaxing beach break rather than exploring culture, cities, and sightseeing."