Dubai Jails An Expat Motorist For Driving Under The Influence
Category: Crime News 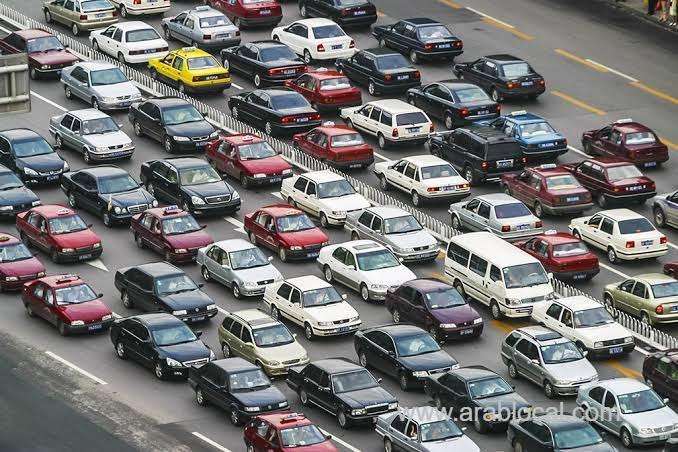 In light of the one-month jail term for a British motorist convicted of driving under the influence of alcohol, it is imperative that the UAE's stringent laws against drink-driving be observed.

The Federal Law No 21 of 1995 concerning traffic, and its amendments, lays down the following punishment for anyone who operates a motor vehicle, or tries to operate a motor vehicle, while under the influence of alcohol, drugs, or any combination thereof: imprisonment, and/or a monetary fine of not less than Dh20,000.

There have been several offenses

A 42-year-old driver was convicted of several traffic offenses, including jumping the red light and driving against the traffic flow, according to Salah Bu Farousha Al Falasi, Head of the Traffic Prosecution in Dubai.

He has been suspended for six months, effective immediately.

The defendant was observed driving against traffic in Bur Dubai, crossing the red signal, and damaging properties as a result. Officers stopped him. He tested positive for alcohol by breathalyzer (179 percent)," Al Falasi said.

After being interrogated, the driver admitted to driving while under the influence of alcohol.

According to the Dubai Traffic Prosecution, the driver jumped the red light, drove in the opposite direction and damaged property while under the influence of alcohol.

This driver's driving license was suspended for six months and he was sentenced to one month in jail by the Dubai Traffic Court.

In order to protect drivers' safety and prevent property damage, he urged them to drive with extreme caution and follow all traffic rules.

Driving under the influence of alcohol is a zero-tolerance policy in Dubai, he stated