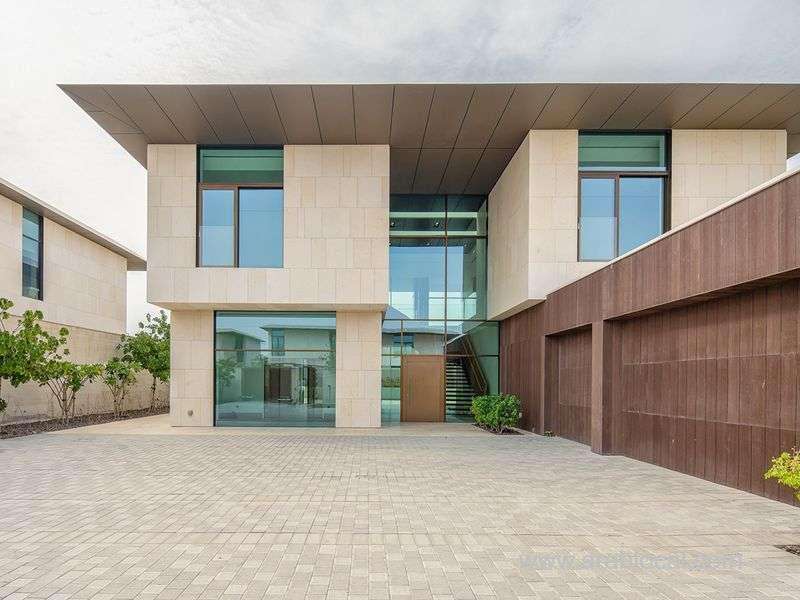 In Dubai, a four-bedroom house on Jumeirah Bay Island sold for Dh55 million, which is around Dh7,775 per sq. ft, it was revealed on Wednesday.

We can tell what the real market inclination for rare properties is by looking at these types of transactions. According to George Azar, chair of Luxhabitat Sotheby's International Realty, it is not speculation or hype, but a true indication of end-user interest in ready-to-move-in, turn-key branded residences. At Bvlgari Resorts & Residences, these exquisite mansions are highly sought after, but none are currently on the market.

Just offshore from the famous World Islands and Downtown Dubai sits Jumeirah Bay Island, home to a number of eye-catching mansions. Known for its breathtaking views, the seahorse-shaped island is one of Dubai's most coveted properties for the rich and famous.

Over Dh2.5 billion in sales have already been registered in the neighbourhood this year, according to the Dubai Land Department.