A year after a horrific fire engulfed a Baniyas villa claiming eight lives in Abu Dhabi, the family is still grappling to come to terms with the incident. Having refused to get the gutted villa repaired, they want nothing short of a demolition as they don’t have the heart or courage to live in the rooms where their children were suffocated to death
Advertisement

Eight members of the Emirati family, including two women and six children, were killed on October 2 last year when an early morning blaze ripped through the villa in Baniyas. A short circuit was believed to have caused the fire.

Recounting the ordeal, Ali Badawi Al Kotheiri, the villa owner, told Gulf News, “The family is not ready to renovate the villa and wants to demolish it. No one can live there anymore after the terrible loss.”

He said the villa will be brought down and the plot used as a park, garden or children’s play area. “But we can’t live there again,” he asserted. 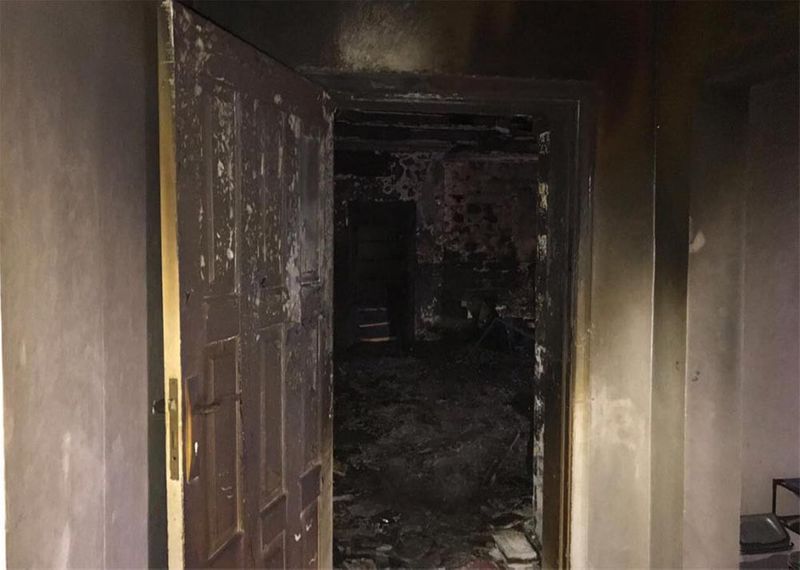 Al Kotheiri said the family members who are currently living with his sister - and brother - will eventually move into a house that is under construction in the same neighbourhood. “It should be ready soon and we hope to move in within six months,” he said.

Speaking on behalf of the entire family, he said, “We can never forget that horrific incident in our whole life. The past year has been a very testing time for us and the cries of that day still ring in our ears.” 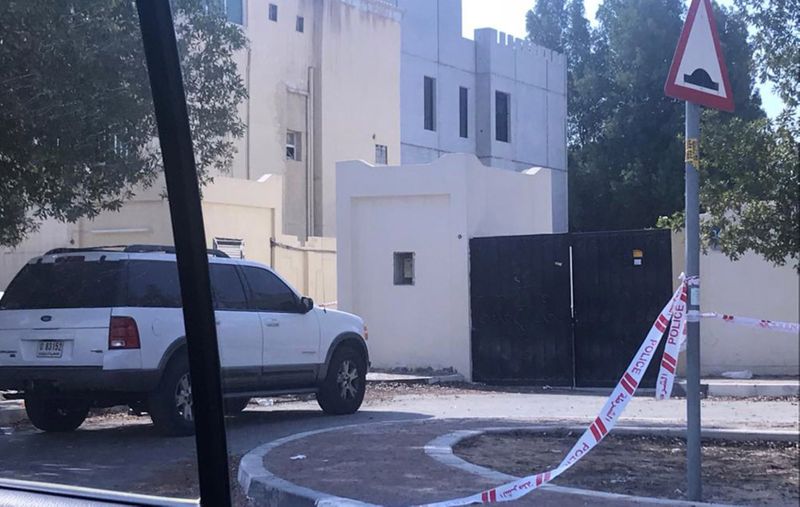 “It was destined to happen and was the will of God,” said Al Kotheiri, who has been a great source of support for the traumatised family.
Talking about the house that is under construction, he said he was footing the entire cost. “Nowadays, one can insure the structure. The earlier villa was not insured as it was old,” he added.

Asked if he had received any compensation for the damage to his old villa, he said, “Government officials are assessing the situation and some help would come sooner or later, Inshallah.”

“The authorities offered me a house on rent but we preferred to stay with my sister as my mother, sister and sister’s daughter need special medical care. We didn’t want to relocate to another neighbourhood as all our kith and kin reside here. Some of my children stay with my sister, and currently my wife, son and I reside in my brother’s house, which is also in the same vicinity,” Al Kotheiri said.